Cybernetics (loosely translated from the Greek): “a helmsman who steers his ship to port.” Psycho-Cybernetics is a term coined by Dr. Maxwell Maltz, which means, “steering your mind to a productive, useful goal so you can reach the greatest port in the world, peace of mind.”

Since its first publication in 1960, Maltz’s landmark bestseller has inspired and enhanced the lives of more than 30 million readers. In this updated edition, with a new introduction and editorial commentary by Matt Furey, president of the Psycho-Cybernetics Foundation, the original text has been annotated and amplified to make Maltz’s message even more relevant for the contemporary reader.

“Before the mind can work efficiently, we must develop our perception of the outcomes we expect to reach. Maxwell Maltz calls this Psycho-Cybernetics; when the mind has a defined target it can focus and direct and refocus and redirect until it reaches its intended goal.” —Tony Robbins (from Unlimited Power)

Maltz was the first researcher and author to explain how the self-image (a term he popularized) has complete control over an individual’s ability to achieve (or fail to achieve) any goal. And he developed techniques for improving and managing self-image—visualization, mental rehearsal, relaxation—which have informed and inspired countless motivational gurus, sports psychologists, and self-help practitioners for more than fifty years.

The teachings of Psycho-Cybernetics are timeless because they are based on solid science and provide a prescription for thinking and acting that lead to quantifiable results.

“Psycho-Cybernetics is a classic personal development book. Most of the current speakers in the area of personal development, including Zig Ziglar, Tony Robbins, Brian Tracy and others owe a debt to Maxwell Maltz for the foundation of their material. The psychological training of Olympic athletes is also based on the concepts in Psycho-Cybernetics. Thousands, possibly millions, of people have benefited by putting these ideas to work. Put Psycho-Cybernetics on your ‘”must-read’” list.”
–Michael C. Gray, Profit Advisors
“Published in 1960, Psycho-Cybernetics remains one the classics of self-help, self-improvement, and personal development.”
–Mind of Success
“An invaluable aid to the layman, offering a sound, scientific method of practical self-improvement.”
–Mark Freeman, Ph.D., clinical psychologist
“This classic by Maxwell Maltz is considered by many experts in the field to be the grandfather of all self-help books. Although it was written in 1960, Psycho-Cybernetics is just as relevant more than 50 years later. His timeless tenets offer a road map for self-image improvement and better quality of life.”
–Gayot.com
“Maxwell Maltz, author of Psycho-Cybernetics, was an early exponent of the visualization principle. Almost half a century ago, he captures a truth that can literally transform the way we think, act, and communicate.”
–Bert Decker, You’ve Got to Be Believed to Be Heard
“Psycho-Cybernetics has sold in its millions because it provides a scientific rationale for dream fulfillment. The science and computing references are now outdated, but the principles of cybernetics have only grown in influence. Complexity theory, artificial intelligence, and cognitive science all grew out if the cybernetic understanding of how the non-physical, the ‘“ghost in the machine,’” guides matter. This makes Psycho-Cybernetics the perfect self-help book for a technical culture.”
–Tom Butler-Bowdon, 50 Self-Help Classics
“Psycho-Cybernetics was written back in 1960, but it was way ahead of its time. Maxwell Maltz was a successful plastic surgeon in the States, and he was puzzled by the attitudes of some of his patients whose plastic surgery was successful, but they still felt ugly inside. This book explores the psychology of self-image, and its profound effects on all our lives. But Maxwell Maltz goes further, and sets out an action plan to change your self-image from a disempowering one to an empowering one. Ever wondered how some people seem effortlessly successful, wealthy, fit and healthy, while others struggle and seem to get nowhere? The answers lie in the concepts set out in this book: the self-image, the subconscious mind, the power of visualization, relaxed concentration, goal-setting.”
–Fitness4London

Dr. Maxwell Maltz received his doctorate in medicine from the College of Physicians and Surgeons of Columbia University in 1923. After postgraduate work in plastic surgery in Europe, Maltz was appointed to head several departments of reparative surgery in New York hospitals over his long and distinguished career. He was a prominent international lecturer and on the psychological aspects of plastic surgery. He published two books on the subject, New Faces, New Futures and Dr. Pygmalion.

In the 1950s, Maltz became increasingly fascinated by the number of patients who came to him requesting surgery, who had greatly exaggerated “mental pictures” of their physical deformities, and whose unhappiness and insecurities remained unchanged even after he gave them the new faces they desired. In 1960, after nearly a decade of counseling hundreds of such patients, extensive research, and testing his evolving theory of “success conditioning” on athletes, salespeople, and others, he published his findings—then radical ideas—in the first edition of Psycho-Cybernetics, which went on to sell millions of copies and to be translated in dozens of languages.

Matt Furey, president of the Psycho-Cybernetics Foundation, a national and world title-holder in wrestling and martial arts, a bestselling fitness author as well as successful internet entrepreneur, has committed himself to preserving and extending the legacy of Maltz’s work. Furey headlines sold-out seminars and coaches hundreds of men and women in his highly successful MasterMind/Joint Venture Connection, as well as the Psycho-Cybernetics Coaching Program.
Learn more about Dr. Maltz’s work and Matt Furey at www.psycho-cybernetics.com. 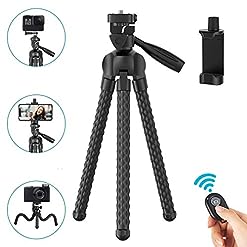 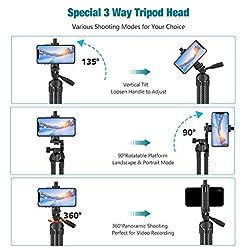 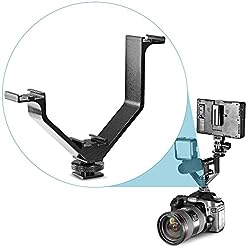 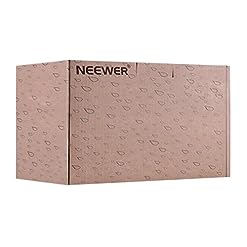 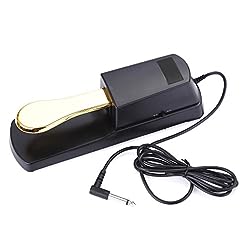 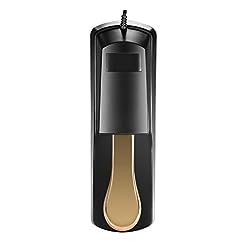 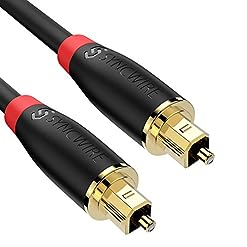 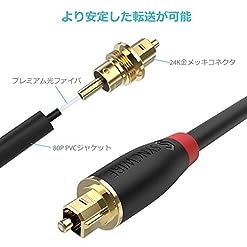 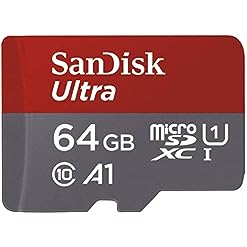 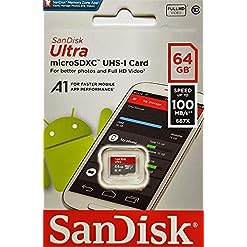 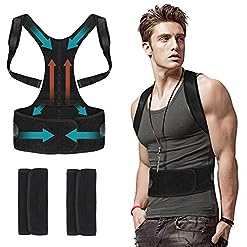 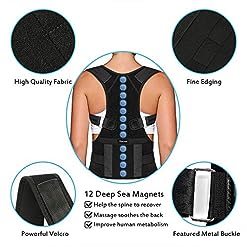 Back Posture Corrector for Men Women Under Clothes – Flipcase Adjustable Magnetic Back Straightener, Comfortable Back… 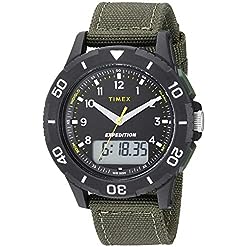 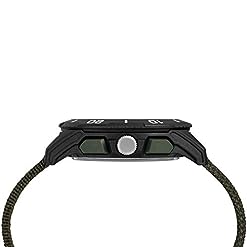 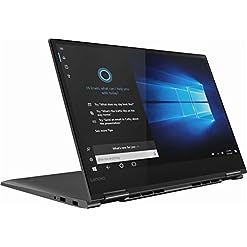 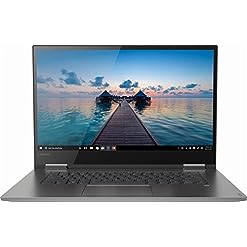